Location: The B. Bar 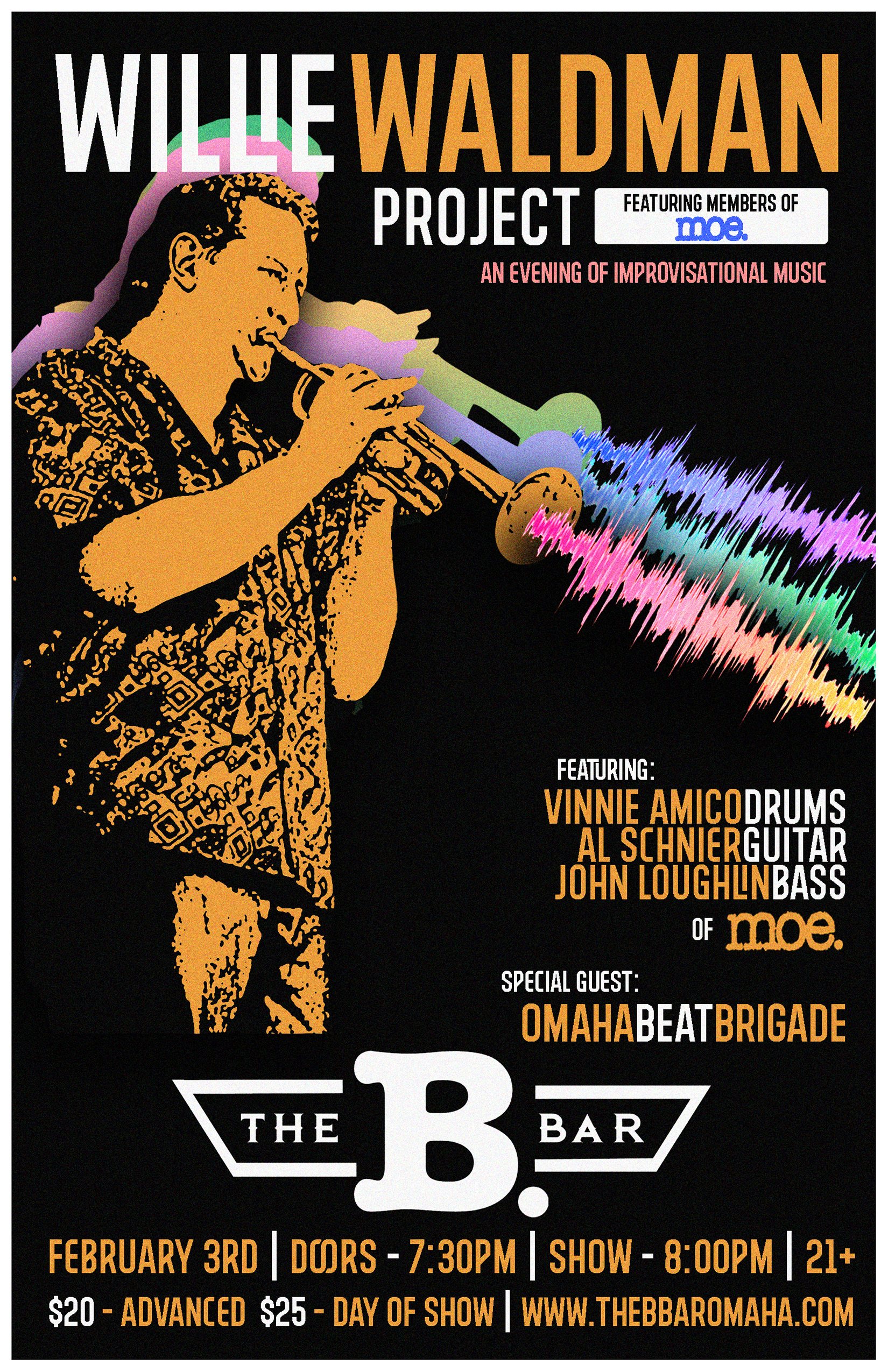 Join Willie Waldman as he hosts an epic all improvisational show with three members of moe. and local Omaha percussionist Adam Langdon.
Tickets: www.eventbrite.com/e/willie-waldman-project-womaha-beat-brigade-tickets-233653533007
$20 Pre-sale
$25 DOS
Doors at 7:30
Show at 8:30
Willie Waldman – Trumpet
Vinnie Amico (moe.) – Drums
Al Schnier (moe.) – Guitar
Jim Loughlin (moe.) – Bass
Adam Langdon (Omaha Beat Brigade, Rhythm Collective) – Percussion
Willie Waldman returns to Omaha for his first time ever at The B Bar! This time he is joined by more than half of the acclaimed rock and jam band moe. and member of many Omaha bands, Adam Langdon. Join Vinnie, Al, Jim, Willie and Adam (and maybe some special guests!) on February 3rd for 3 sets of improvisational music. Omaha Beat Brigade will open the night with a one hour set from 8-9pm. Get your tickets while they last, limited capacity venue. 21+
———————
The Willie Waldman Project features a rotating cast of incredible musicians from across the globe. For Willie Waldman every gig is like a band debut. With one important exception: Every member is not only talented but vastly experienced. That is the intrigue of the Willie Waldman Project. The band is ever-changing as Waldman pulls noted musicians from all styles and geographical locations to play free form music created on the spot. This represents the true history of Jazz!
“The artists have so much freedom, It’s a cool vibe” Terry Saffold said “Waldman is a genius at bringing diverse players together”. It is always fresh and exciting, no one in the industry is doing what Waldman has accomplished” and the fans dig it.
Although Waldmans musical career began with the Chesterton High School Marching band in Chesterton, In. Waldman believes his real training began in Memphis TN. While attending Memphis State on a music scholarship, it was on Beale Street that Waldman met several musical legends that he feels groomed him for what the Willie Waldman Project is known for today. Waldman has worked with artists like Snoop Dogg, Jane’s Addiction, Sublime, Moe. And many more!
http://williewaldman.com/
Video Clip of Willie Waldman Project:
https://youtu.be/DkWsM8Q8WaY
Video clip of Omaha Beat Brigade:
https://youtu.be/bmtHPohg55s
Archive recording of WWP 2021 – Bellevue Berry Farm:
https://archive.org/details/wwp2021-07-30.wwp2021-07-30km184
https://www.westword.com/…/willie-waldman-project-5091495
https://williewaldmanproject.bandcamp.com/album/total-improv

THERE’S ONLY X AMOUNT OF TIME. YOU CAN DO WHATEVER YOU WANT WITH THAT TIME. IT’S YOUR TIME -LOU REED

The vibe of any joint gets elevated by live music. The night becomes more electric. If you’re into great live music, drinks and bar games, The B. Bar is the place to be with friends. We have a new band performing every week – plus shuffleboard, video games and darts. Come play with us. 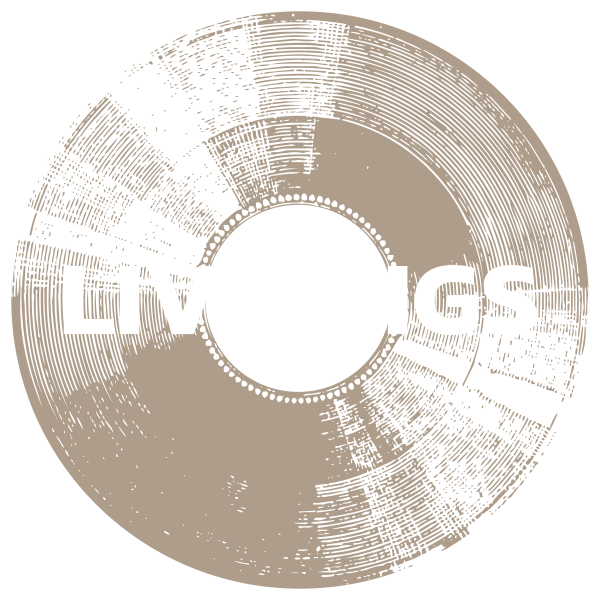 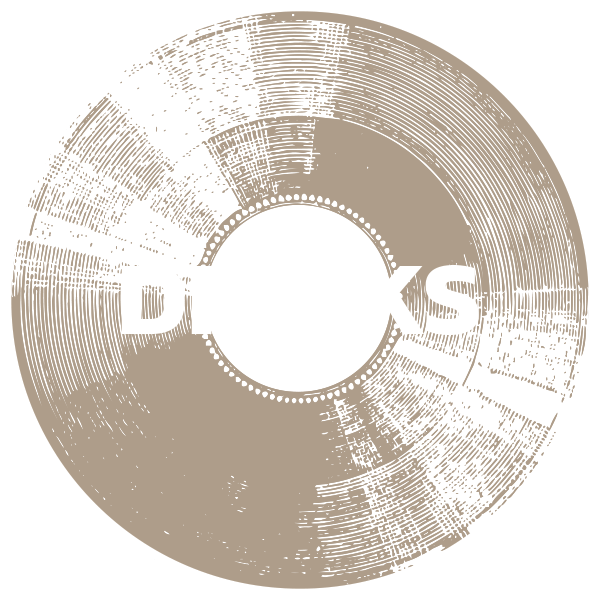 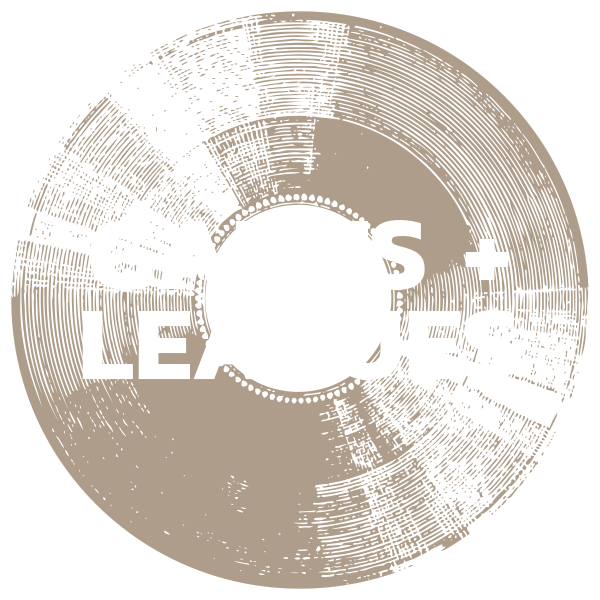 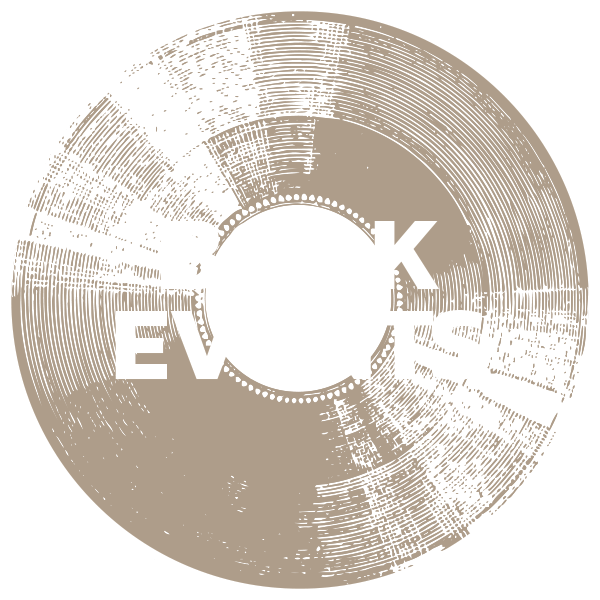